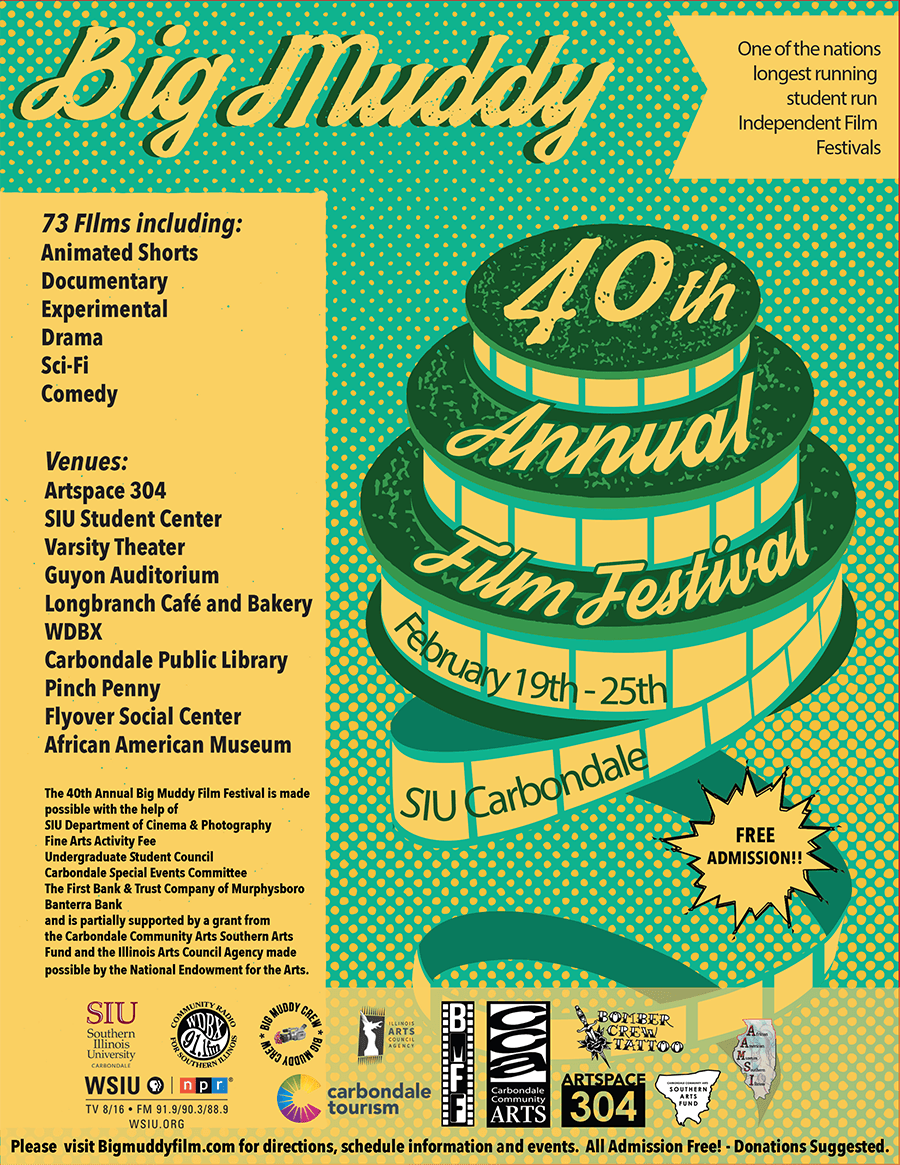 The program, “Partitions,” will feature four experimental films, one digital animation and one interactive documentary from the festival’s lineup.  These films explore themes of separation both on screen and beyond.

The five experimental films are:

The participatory documentary is “The Maribor Uprisings: A Live Participatory Film” directed by Maple Razsa and Milton Guillén. This unusual film invites the audience to become more involved with the subject by choosing which cameras to follow, thereby changing which stories they see.

The film festival celebrates its 40th anniversary Feb. 19-25 at various locations on campus and in Carbondale. The event is one of the oldest film festivals affiliated with a university in the nation and will feature 73 competition and non-competition films in four categories: animation, documentary, experimental and narrative.

The exhibition showcase at Carbondale Community Arts will be on display throughout February. Visit carbondalearts.org for hours.